In the middle of a prescription painkiller overdose crisis in the United States, a San Diego VA study finds that veterans with chronic pain would be well-served to put down the pills and pick up a yoga mat.

After six months of twice-a-week yoga sessions, San Diego veterans reported a significant drop in back pain — one of the signature complaints of a demographic that suffers higher rates of chronic pain than the general population.

Also, the number of patients in the study on opiate-based pain pills dropped from 20 percent to 8 percent. It’s a potentially important finding, as the U.S. Department of Veterans Affairs weans its members off of long-term addictive painkillers such as hydrocodone and fentanyl.

One of the study participants was Joe Sturdivant, a 52-year-old retired Marine.

After 22 years in uniform, and miles and miles of patrols carrying heavy packs, Sturdivant’s back was a mess. 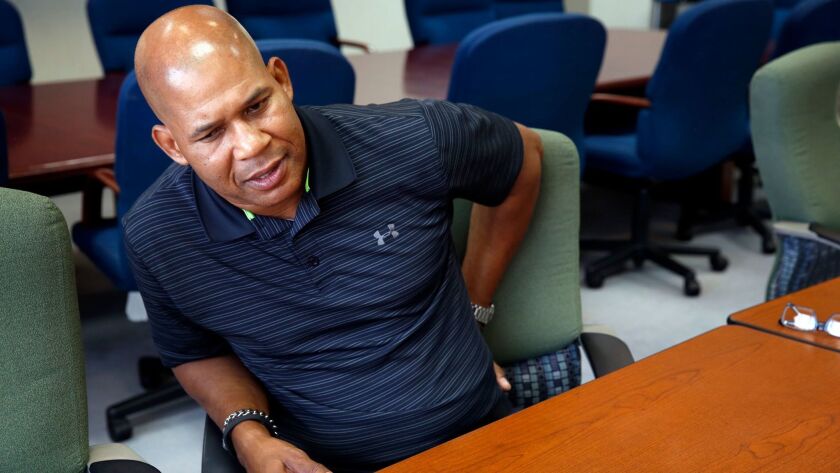 “In the Marine Corps, you learn to suck stuff up. So I just dealt with it,” he said. “I thought it would go away. But I guess it was more severe than I expected.”

One day, his back flared up and Sturdivant had to drive himself to the emergency room — unable to even crawl out of his truck once he arrived. Orderlies had to come collect him on a stretcher. Read more here

Experts review evidence yoga is good for the brain